So many other-worldly nature places exist right on our planet, and we never even knew about it. Here are few natural landmarks that look like paintings and scenes from science fiction movies. 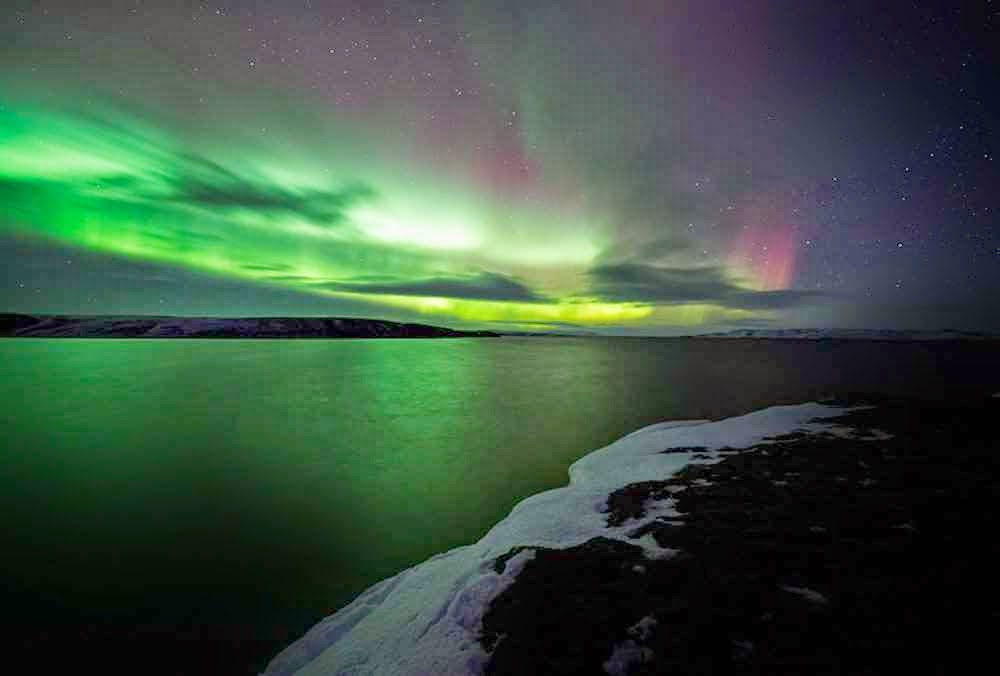 The isolated highlands of Iceland have some of the most superb natural sights in the Northern Hemisphere. The mind blowing glaciers, craters, lakes and geysers are breathtaking by day, but when night falls, the area becomes one of the best natural places to witness the aurora borealis.

2 The Eye of Africa, Mauritania 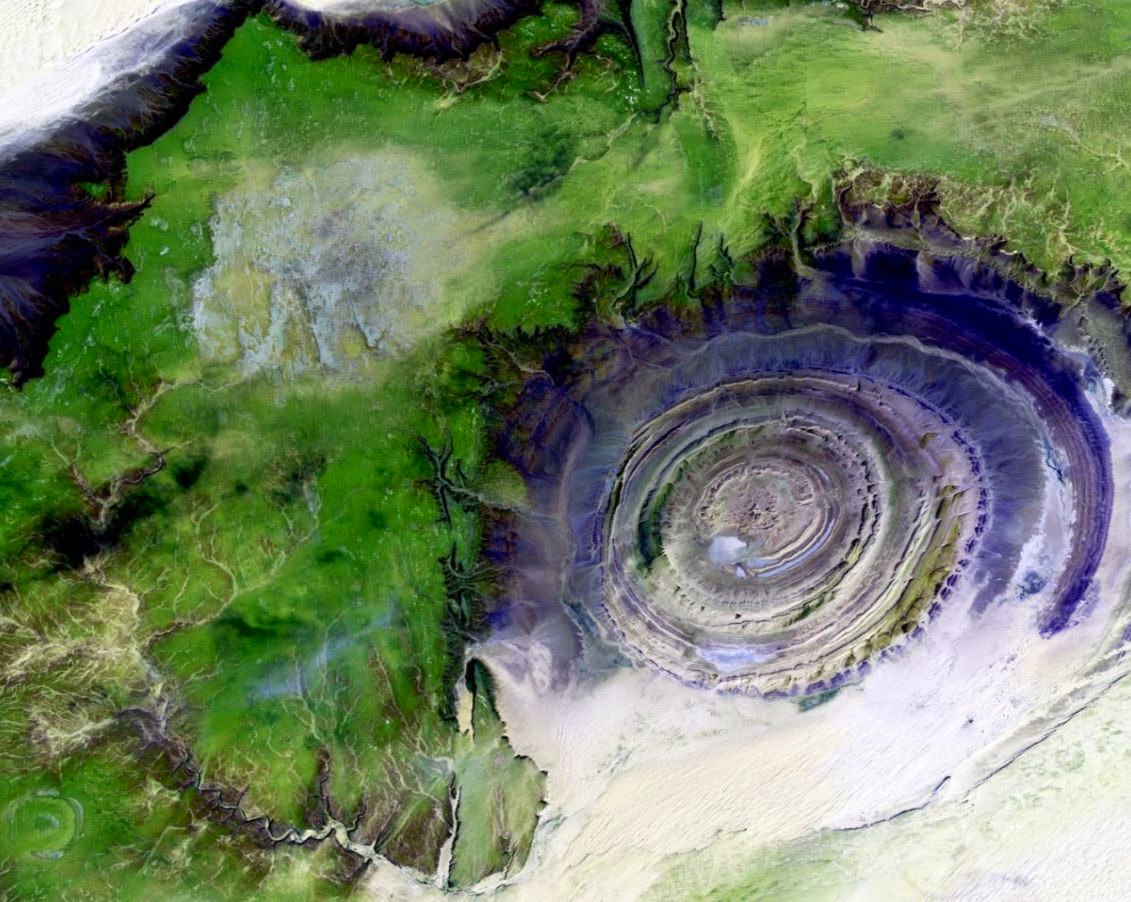 Found in the middle of the Sahara Desert is a natural deeply eroded bowl, over 24 miles in diameter. The natural formation is so impressive that for a long time, scientists believed it was the site of an asteroid impact. 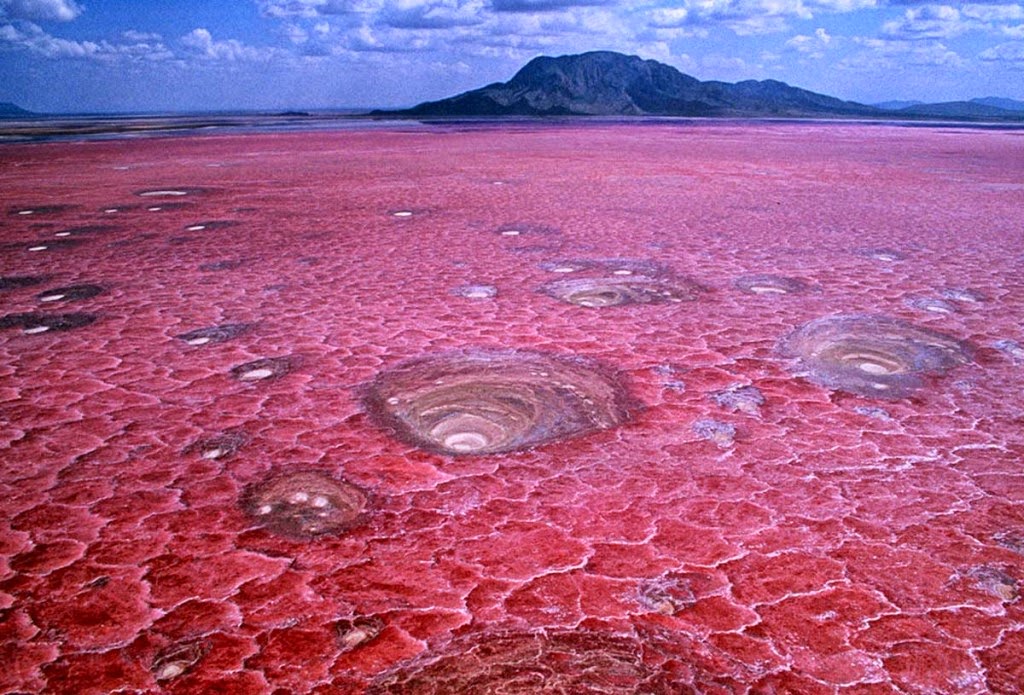 This natural lake has a uniquely high salt content. Salt-loving microorganisms thrive and produce red pigment, colouring the water. For other animals, the salt is deadly and many calcify (effectively turning into stone) after taking a dip in the natural water. 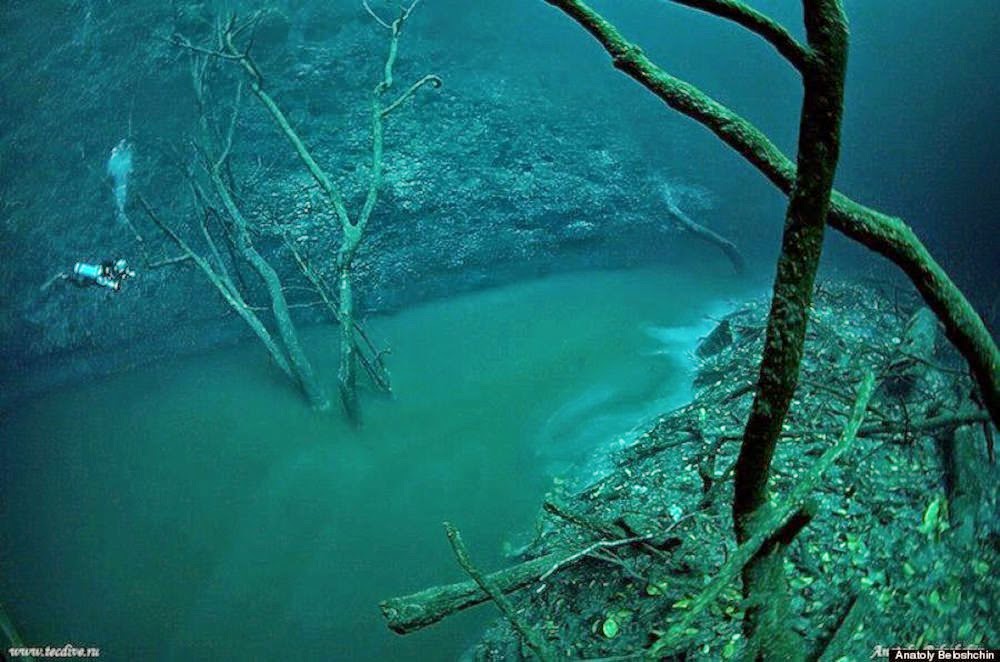 Underneath the water of Cenote Angelita is another flowing body of natural water. The river is full of hydrogen sulphate, which is much heavier than normal salt water. When it sinks to the bottom, it forms a flow of its own. 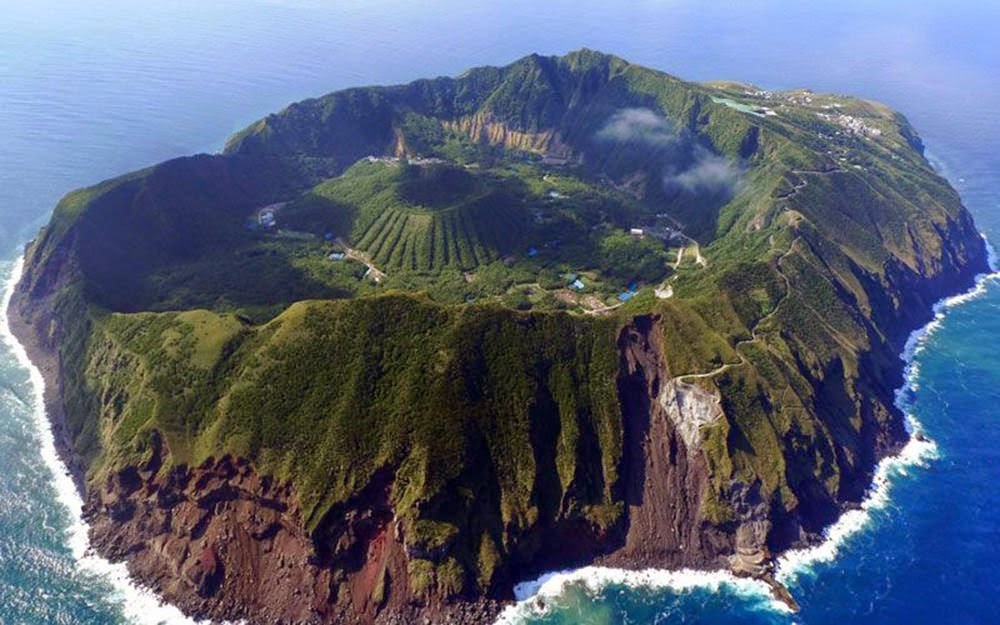 Aogashima is a natural volcanic island located 200 miles off the coast of Tokyo. Even more amazing than the view is the geography – there’s a smaller volcano within the volcano island. 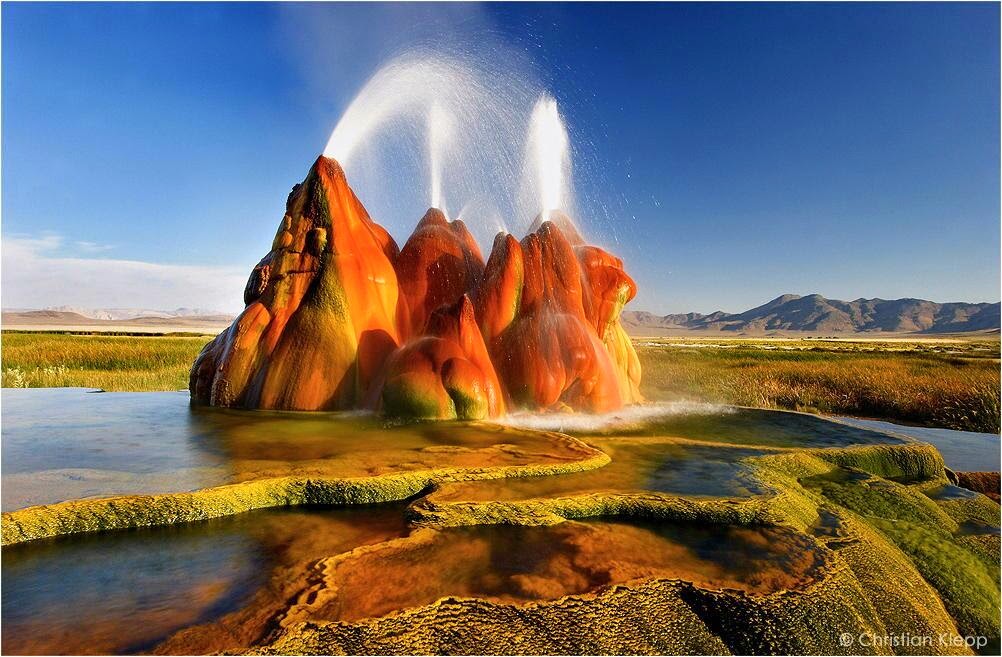 Fly Geyser was accidentally created by nature when a well was drilled and left uncapped. Minerals and algae started to rise from the geyser and accumulated to form an alien-like mound. 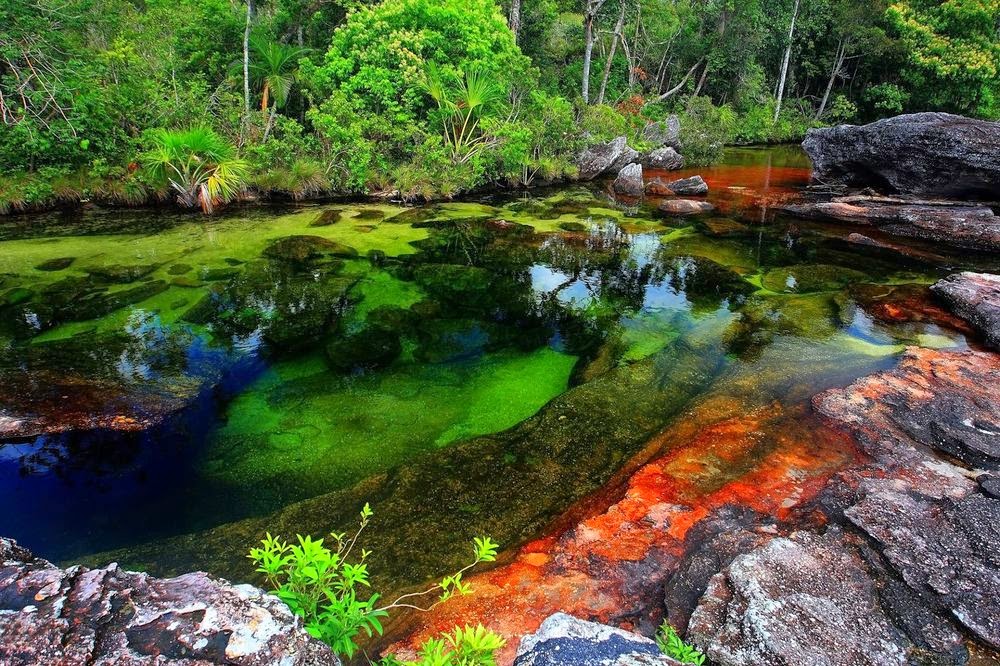 Due to its extensive habitat of fauna and flora, this flowing river appears in yellow, green, blue, black and red as you travel along the nature. The rocks here are around 1.2 billion years old, and those who visit call it the most beautiful river in the world.